The main difference between these both approaches lies in the coupling of a test specimen to the associated testing system. An inspection method without any need of physical coupling to the tested material.

Air-coupled ultrasonic testing requires separate transducers as a sender and receiver on opposite sides of the component. Pitch and catch techniques require only a single-sided access. Because of critical adjustments, this method is only preferable for laboratory applications.

There are three kinds of measurement based on transducer arrangement 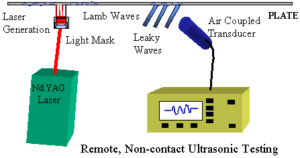 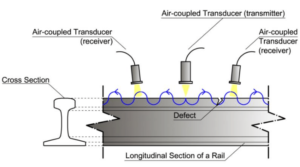 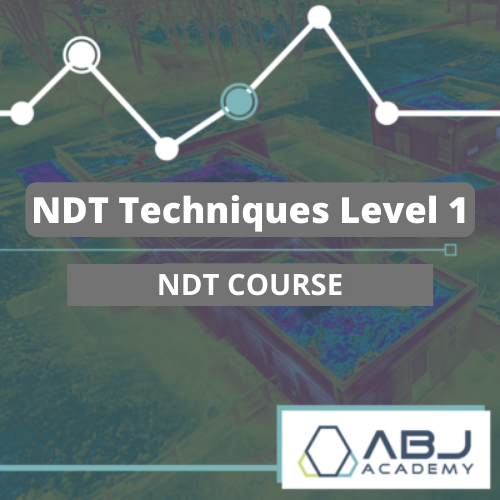